As the first foray into eyewear, Oakley released The Oakley Goggle. With only a few colorways available, it was originally designed for dirt biking and motocross, leveraging the market their grips had built. They soon followed up with the O Frame and Pro Frame.

Shortly after in 1983, Oakley made the logical step into Ski Goggles with the O Frame. Leveraging similar designs from the motocross lines, this was Oakley’s first expansion beyond motocross.

The First Oakley Sunglasses
In 1984, Oakley released the O Wing grip, which would become its last original grip. This period began Oakley’s focus and efforts on eyewear. Starting with their first pair, the Oakley Lite, followed shortly after by the Factory Pilot Eyeshades.

Both pairs leveraged large visor like lenses and full frame designs made specifically for sports. These began Oakley’s climb to eyewear superiority. 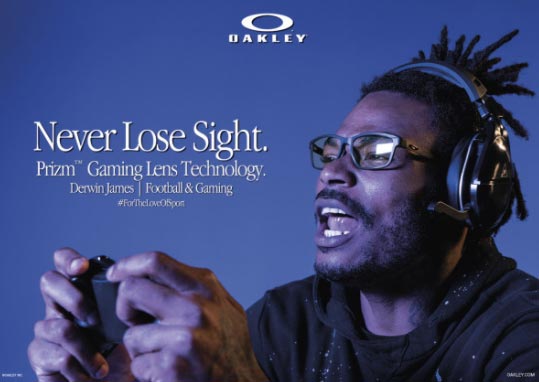 In past years, Oakley has begun re-releasing fan favorite pairs like the Juliet, Eye Jacket, Over The Top and More!

Recently we’ve seen even more innovation from Oakley with their lenses. In 2015, Oakley Prizm Lenses were released and changed sports optics forever. These lenses are designed to enhance contrast with tuned versions of lenses offered for numerous sports. Over the last few years, Oakley has now pushed Prizm lenses from sports to everyday life. You can now find the lenses featured in almost every new lifestyle frame like the Savitar or Sylas. 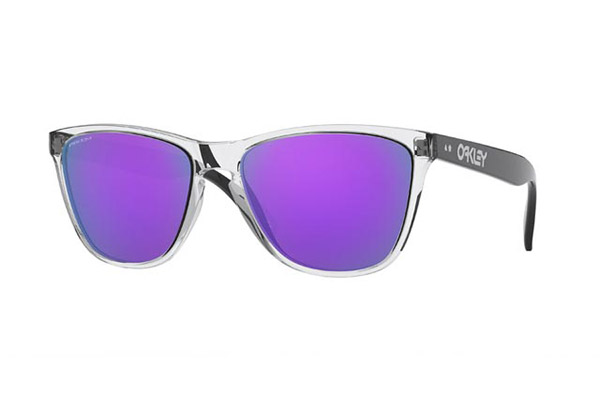