Throughout its seven-and-a-half decades, Ray-Ban has been instrumental in pushing boundaries in music and the arts, forging the
rise of celebrity culture, and creating the power of the rock and movie stars to influence fashion. From James Dean to Audrey Hepburn
to Michael Jackson, Ray-Ban has proven indispensible for cultural icons who don’t want to be seen – but definitely want to be noticed.
Ray-Ban has left an indelible mark on culture history. 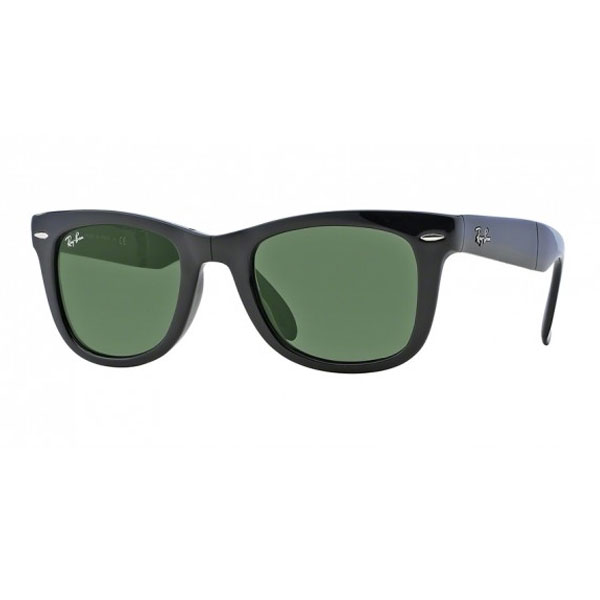 Ray-Ban will also celebrate its 75th anniversary with a limited edition book of rare iconic images pulled from the worlds of music, film, style, and popular culture, all put into context by leading cultural commentators. In addition, the Ray-Ban Ambermatic 2012 Limited Edition will reinterpret four classic Ray-Ban Aviator styles with the legendary 1978 photochromic lens.

Through every decade of its existence, Ray-Ban has shaped popular culture. Never just a transient trend, Ray-Ban eyewear marks out the wearer as an individual of taste and discernment. And now, 75 years after the first pairs of Ray-Ban Aviator helped US pilots reach new heights, Ray-Ban remains an enduring classic. 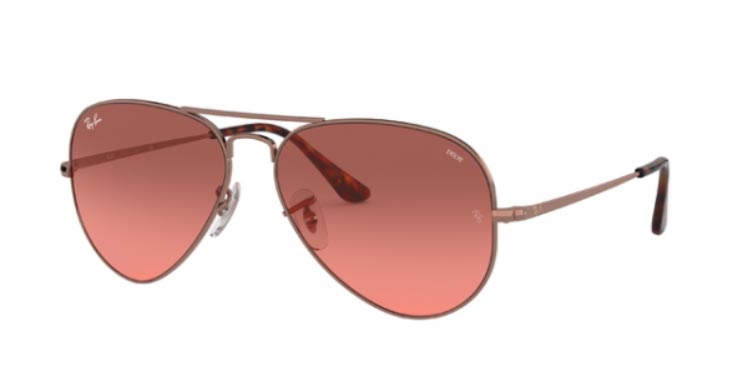 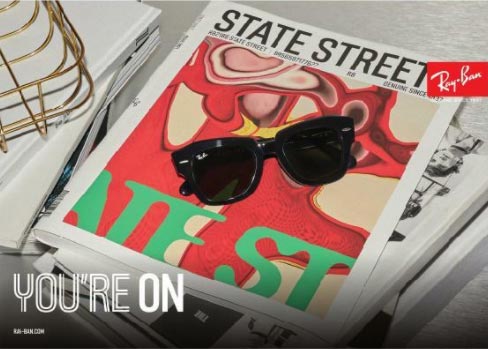 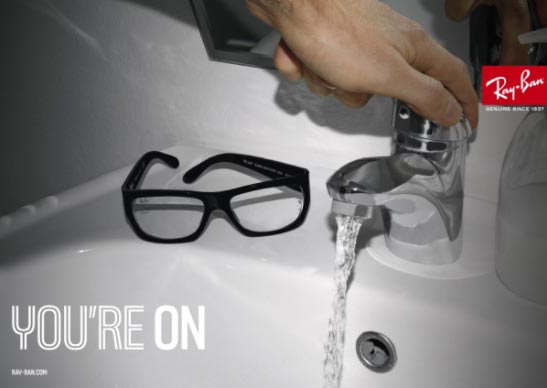