Tom Ford is among the most highly respected and successful designers today. The winner of numerous design awards, his rise in fashion began in 1994.

After different collaboration with legendary fashion houses, in April 2005, he announced the creation of the Tom Ford brand. In that same year Tom Ford signed his partnership with Marcolin Group to produce and distribute optical frames and sunglasses.

In April 2007, his first directly operated retail store opened in New York at 845 Madison Avenue to coincide with the debut of the signature Tom Ford Menswear and Accessory Collection. In February 2011, the Tom Ford Womenswear Collection was introduced to clients worldwide. 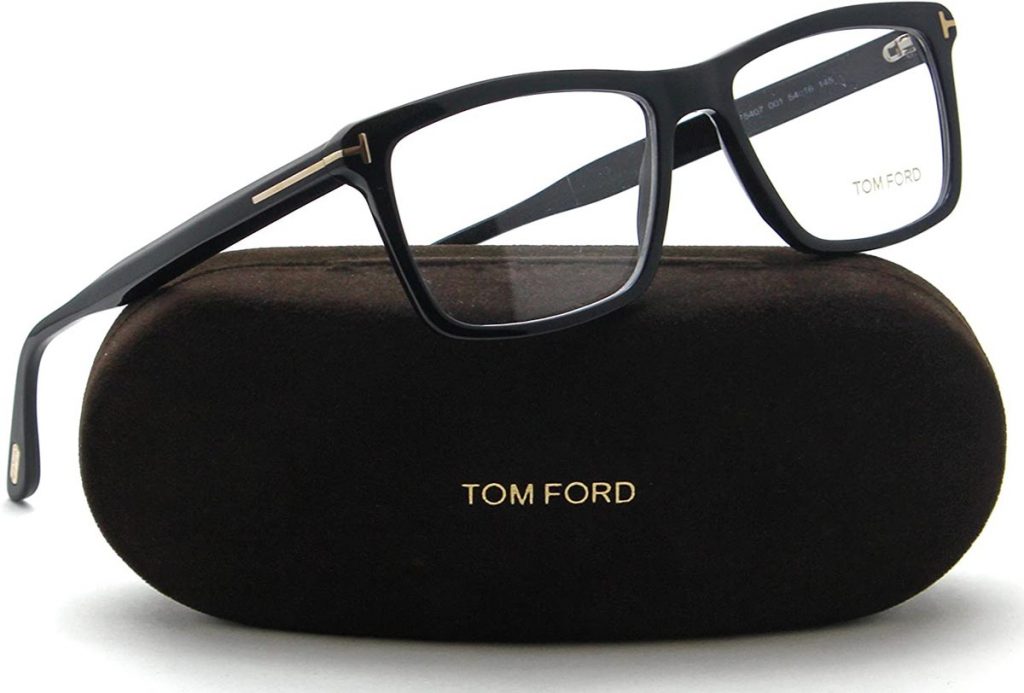 Predecessor of trends, Tom Ford has long been a style icon who continues to lead and mold the mood of the moment. A potent vision of modernity and glamorous allure can be seen in all his creations and products, which feature an innovative and provocative design, attention to detail and exclusive materials and workmanship.

The brand’s core values are reflected in the eyewear collection: Made in Italy, with a painstaking attention to detail and high quality products. The sunglasses and glasses merge together both vintage and contemporary influences. All the styles are rendered instantly recognizable by the elegant metal “T” detail, the undisputed icon of the brand.

This website uses cookies to improve your experience while you navigate through the website. Out of these, the cookies that are categorized as necessary are stored on your browser as they are essential for the working of basic functionalities of the website. We also use third-party cookies that help us analyze and understand how you use this website. These cookies will be stored in your browser only with your consent. You also have the option to opt-out of these cookies. But opting out of some of these cookies may affect your browsing experience.
Necessary Always Enabled

Performance cookies are used to understand and analyze the key performance indexes of the website which helps in delivering a better user experience for the visitors.

Analytical cookies are used to understand how visitors interact with the website. These cookies help provide information on metrics the number of visitors, bounce rate, traffic source, etc.

Advertisement cookies are used to provide visitors with relevant ads and marketing campaigns. These cookies track visitors across websites and collect information to provide customized ads.

Other uncategorized cookies are those that are being analyzed and have not been classified into a category as yet.